From the Bal-Sagoth Vault...

Here are some interesting artefacts from the Bal-Sagoth archival vault...


This is the original rough sketch for the "Starfire..." cover which artist Joe Petagno sent me for approval back in 1996. 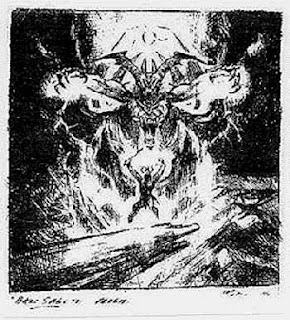 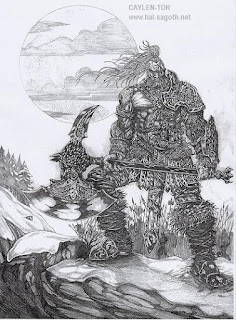 Here's one of the rough sketches for the cover of "The Power Cosmic", featuring concept art for the character Zurra, which Martin Hanford sent me for approval back in 1999. 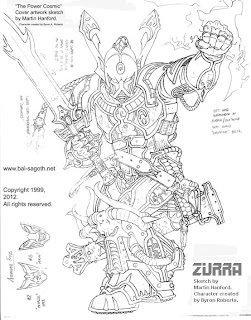 Below is one of the rough concept sketches for the "Atlantis Ascendant" album cover which Martin Hanford sent to me back around 2000. 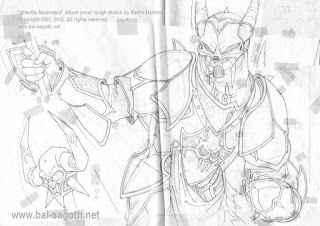 And this is a preliminary version of the revised "Sigil of War" design by Martin Hanford dating from 2000. The final version of this design appears on the album "Atlantis Ascendant" and is also currently available as a textile poster flag from Razamataz. 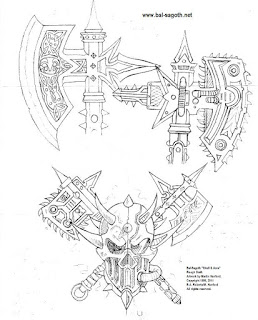 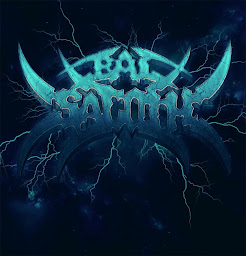 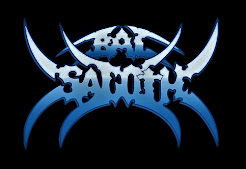 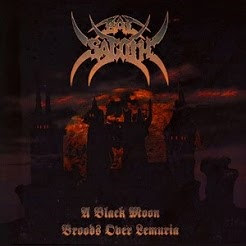 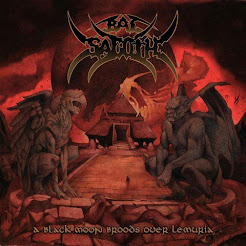 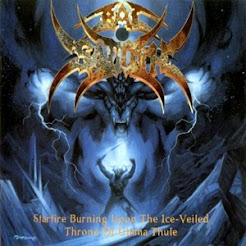 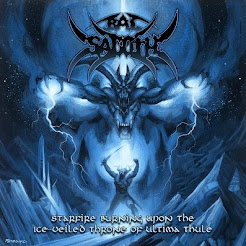 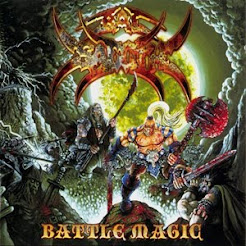 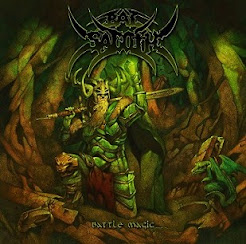 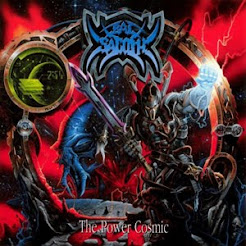 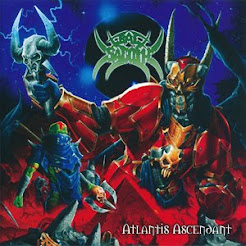 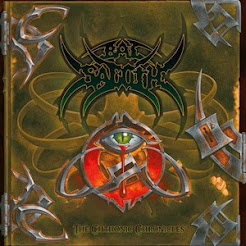 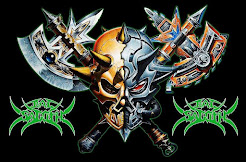